Discover God's Calling for Your Life and Work! Get the FREE Guide!

Roz Leave a Comment on Best Encouragement for Overwhelmed Moms: Don’t You Quit

Are you tired and tempted to give up? Don’t do it. Instead, read this encouragement for overwhelmed moms.

I had THE best first-grade teacher. Of all the teachers from kindergarten through college, she was my absolute favorite. And I had a lot of great teachers, so that’s saying a lot.

I have vivid memories of first grade and can still recite to this day countless numbers of poems, scriptures, and songs she taught us. I shared many of them with my own children while homeschooling.

One of the most impactful poems we learned has encouraged me many times over the years. It’s a poem attributed to Edgar A. Guest which appeared first in a syndicated newspaper column on March 3, 1921.

For over 100 years, this poem has, I’m sure, encouraged many people. I’m sharing it as encouragement for overwhelmed moms.

At some point in your journey to achieving your goals, you will be tempted to give up. Usually, it’s a few months into your goal when you hit an obstacle. But instead of giving up, keep moving forward.

Sign up to get the 7-day plan for losing maximum weight and keeping it off for good—the answer for women over 40.

This site uses Akismet to reduce spam. Learn how your comment data is processed. 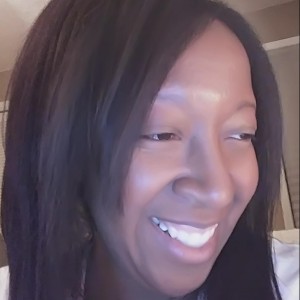 I'm a daughter of the King, living my purpose and becoming healthy, wealthy, and whole. Join me on the journey! 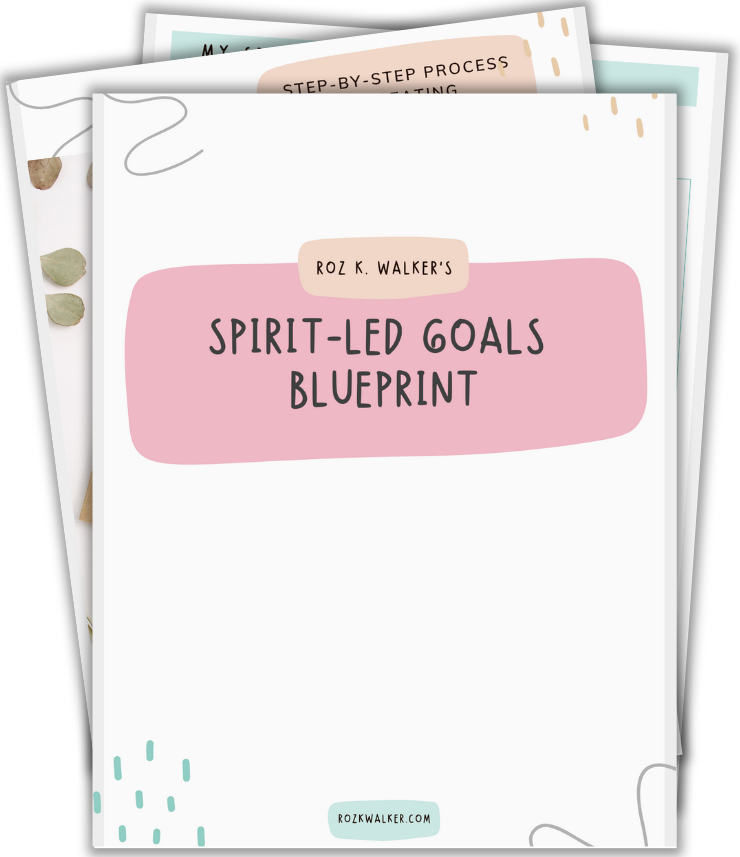 Get clear on God's plan and finally set goals you actually achieve. Free download for overwhelmed moms who are tired of giving up on their dreams.